Concordia on the Lake

Heather Scott, DHM Design, stated that the only way Jefferson County would allow the easement, was by providing Grasspave2 as a firelane. The development design was exceeding paved, built, and hard surface area allotments. Grasspave2 allowed for Scott to continue with the project. The county considered Grasspave2 as a porous (permeable) surface – the same as undeveloped land, thus not contributing to runoff. DHM and Scott had to design in a wetland area to filter and slow runoff from entering the Johnson Reservoir at Clement Park. 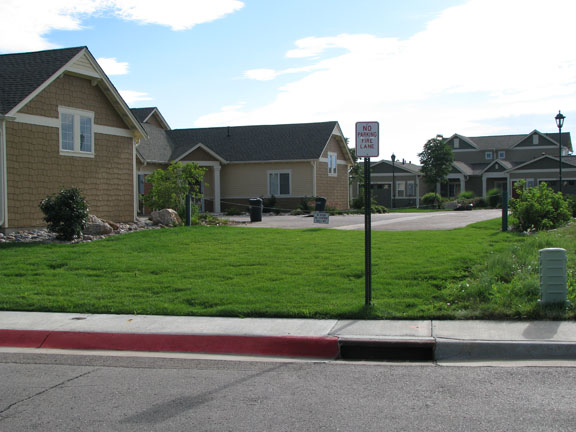 A Grasspave2 fire lane allowed for the area to be considered porous and undeveloped and the county granted the easement.

Installation of the Grasspave2 system. 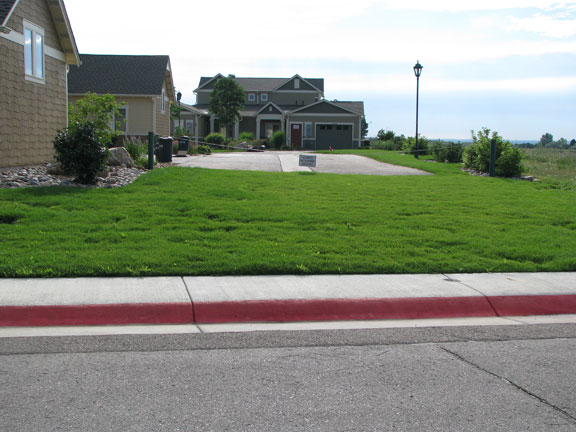 A gently sloping curb allows access from the street to the Grasspave2 grass fire lane. 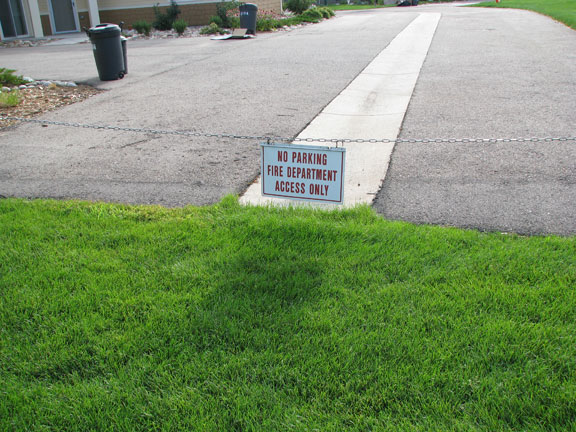 The Grasspave2 fire lane transitions into an asphalt firelane.

A wetland area was designed into the site to slow and filter runoff. 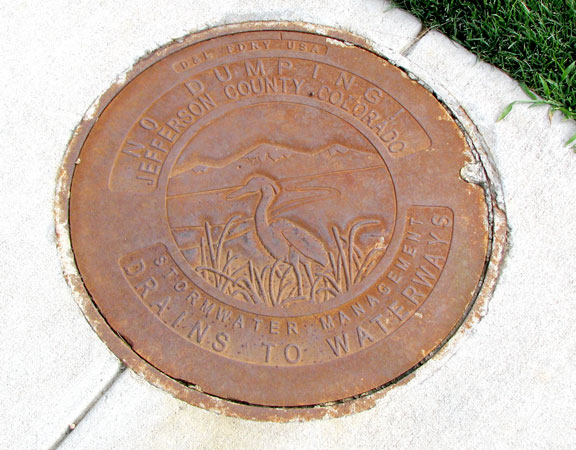